Created by: María Eugenia Román. Earth Day is an annual event celebrated worldwide on April 22 to bring attention to environmental protection. Since 1970, there have been events in over 193 countries. It was founded by the North American Senator Gaylord Nelson, from Wisconsin, in an effort to unite the grassroots environmental movement and increase ecological awareness. Nelson, whose work in Congress included legislation protecting the Appalachian Trail and banning DDT, hired Denis Hayes, a Harvard grad student.

Together they established the first official Earth Day.More than a billion people commemorate Earth Day every year as a day of action to protect the planet. The Paris Agreement was signed on Earth Day in 2013, making it one of the most significant environmental events since 1970. Earth Day contributed greatly to the passage of some of the most significant environmental laws in American history, including the Clean Air and Clean Water Acts.

Our school uses Earth Day to promote awareness about environmental issues. Students brainstorm ideas to improve their relationship with nature, and reduce their carbon footprint, as well as learn about global issues and become aware of personal responsibility. 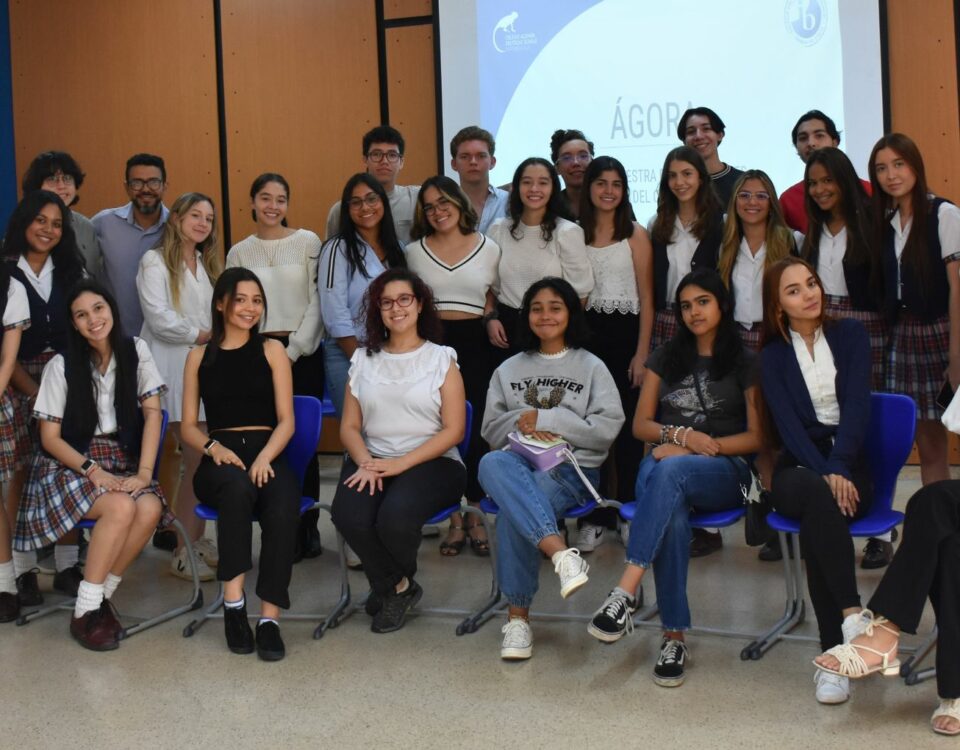 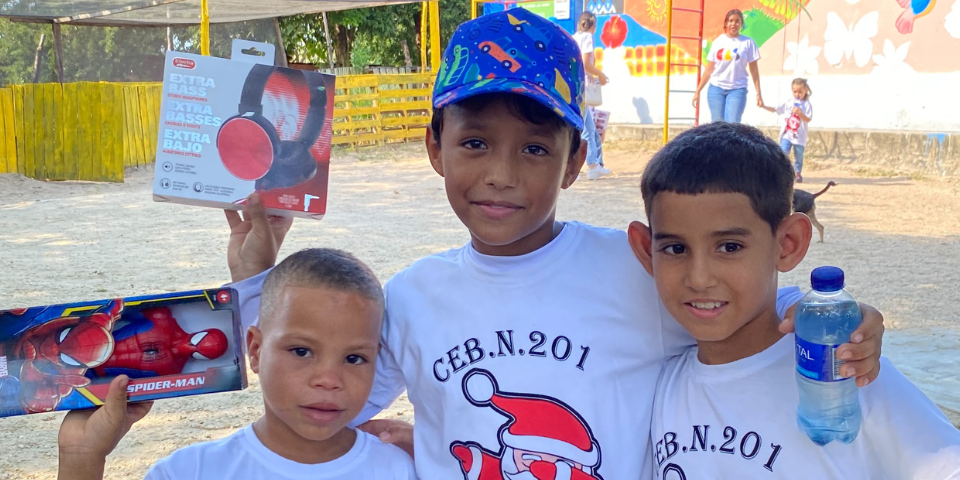 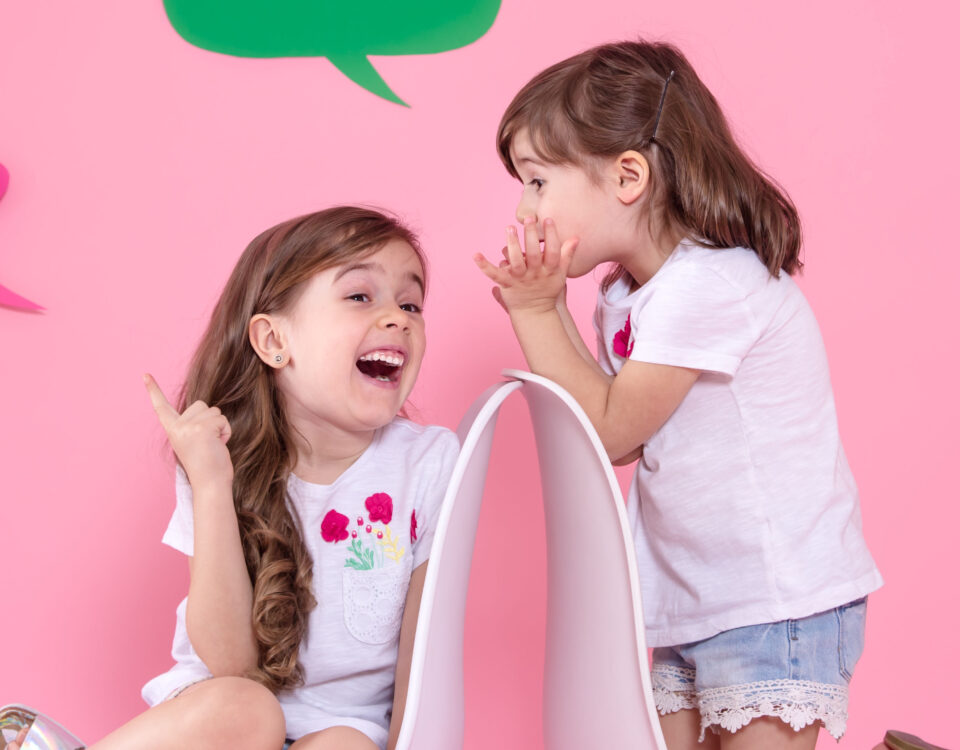