Created by: María Eugenia Román. St. Patrick’s Day has developed into a secular holiday of revelry and celebration of all things Irish thanks to emigrants, particularly in the United States. Most of the festivities were staged in cities with large numbers of Irish immigrants, who held political power.

St. Patrick’s Day parades were first held in Boston in 1737, then in New York City in 1762. Since 1962, Chicago has colored its river green to celebrate St. Patrick’s Day. Both Irish and non-Irish wear green clothing or wear a shamrock, the Irish national plant.

Corned beef and cabbage are common foods associated with the holiday, as is green beer. The Irish adopted some of these practices, mostly to benefit tourists. It’s also a fun way for non-Irish people to learn about culture and traditions from Ireland. 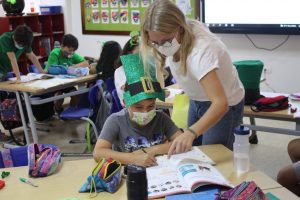 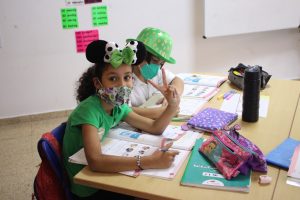 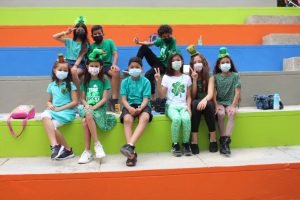 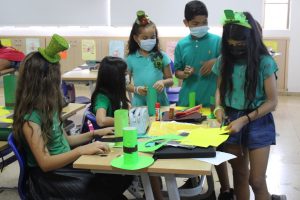 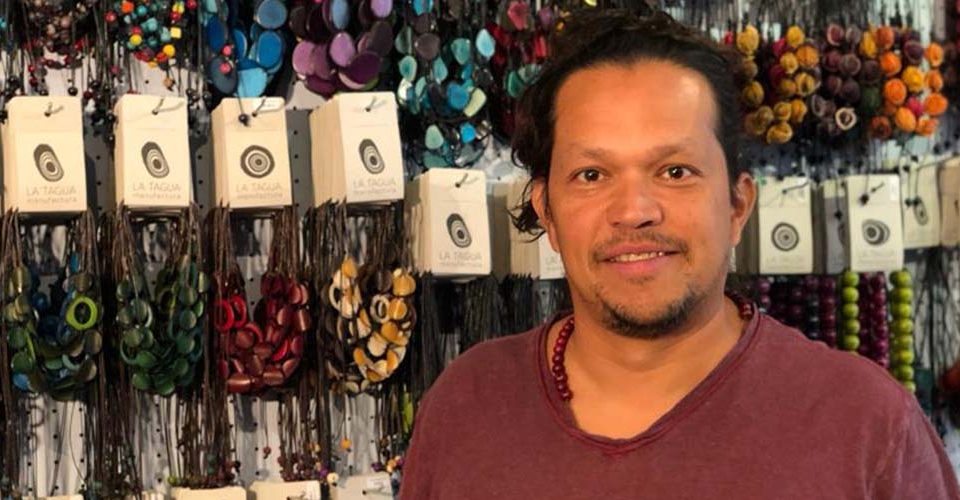 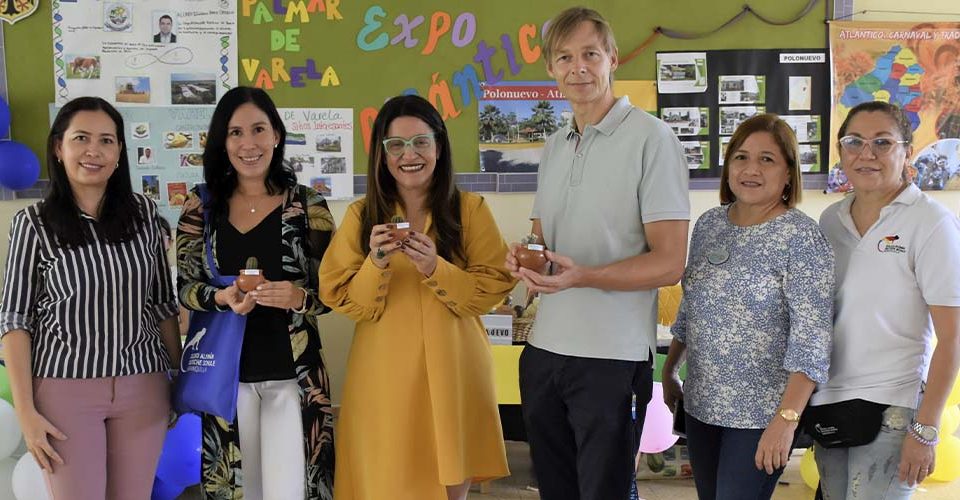